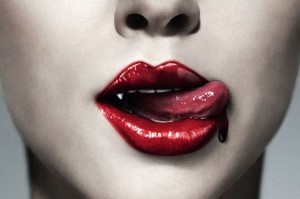 The title “All You Vampires” summarizes the drift of the presentation by tampering with the title of Robert Heinlein’s time-travel story “All You Zombies” and placing the vampire in the seat of sole survivor (and mourner). To this end I attend to the origin story of the living dead, Richard Matheson’s “I Am Legend.” The contest that reopened at the start of the new millennium between identification with the undead and thrill-a-kill consumerism of the living dead also rereleased but did not contain the prospect of psychopathic violence, of the psycho as our near-miss double at close quarters, which slasher and splatter movies carried out unto therapeutic termination by the 1990s, but which at the time of vampirism’s return to a culture industry monopolized by zombieism found a new setting in infernal torture-testing (the Saw franchise). In the second part of the presentation I explore the import of science fiction in the US reception of Dracula, a mix that in fact gave rise to the modern zombie. I follow Gotthard Günther’s notion of the New World as the sole continuity shot with the European Enlightenment, which thus affords the staging area for a new intergalactic high culture. The zombie allegorizes a new way of death that cuts loose from the metaphysics of the regional high cultures (last seen in Europe). By the end of the presentation it turns out that I am still within range of my reading of the import of mourning in Matheson’s “I Am Legend.” 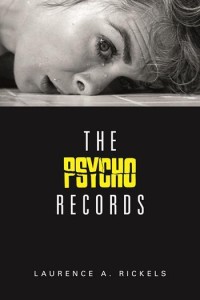