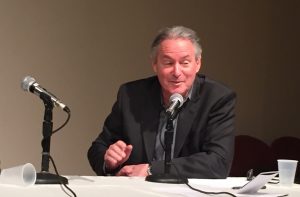 “Psychoanalysis has died many times and in many places. The causes of its repeated demise are often less instructive than the conditions of its resurrection. The cause of death is always a version of the same: it is a discipline that demands too much. It is too austere and takes too long, costs too much, operates too slowly, and produces equivocal results. In short as a general condition, it is an impossible profession in a state of constant collapse.