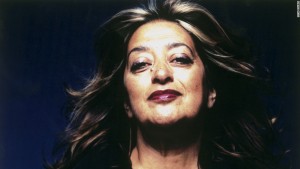 “…But alongside my admiration, and slight envy of Zaha Hadid, I hear a small ugly voice whispering in my head. This voice says, “she was too big for life and so she died.” It is true, I admit, that she defied so many social norms, being ambitious, creative and successful, and choosing not to marry or have children. This, the ‎Trump-like-misogynist voice in my head says, was too much; the universe could not maintain this kind of female presence.

I hate this voice and can’t believe it resides within me. How is it possible that after years of thinking, lecturing and writing about women in architecture, questioning the current gender roles, a voice like this still persist and haunts me from within my own mind?”