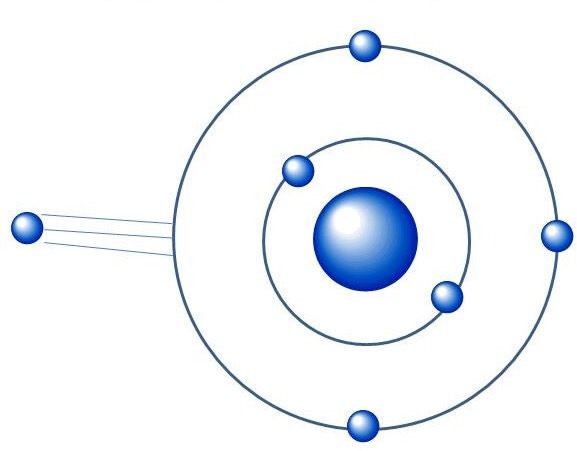 The Unicorporated Psychoanalysis Conference in San Juan, Puerto Rico planned for February 2017 will likely have to be cancelled and rescheduled for a later date. As many of you know, las week hurricane Maria ravaged Puerto Rico destroying homes,flooding streets, decimating power grids, and leaving dams on the brink of collapse. The bulk of the island still does not have drinking water or electric power and cannot even call for help because only 25% of cellphone towers survived the storm. Help is not arriving fast enough.

Mayor Carmen Yulín Cruz, someone close to one of the conference local organizers, married to a psychoanalyst herself, recounts here the many struggles Puerto Rico’s capital city is facing as it tries to regain its footing after Hurricane Maria.

If you wish to help, an option is ConPRmetidos. They are accepting donations here.

We send our solidarity and support to our colleagues in Puerto Rico. We look forward to joining them as soon as is possible. Our theme, the unincorporated, has proven too much of a truth.

A Free Association for Psychoanalysis

Puerto Rico is considered an “unincorporated” territory, hence the signifier that inspired us.

Freud introduces the word “incorporation” in Totem and taboo while developing the myth of the murder of the father and the ensuing cannibalistic meal. By killing and eating the father of the primal horde, the members of the tribe believe themselves able to appropriate his property and power. They internalize the prohibitions unconsciously and, feeling guilty, invent the basic rules of social bonds (prohibition of incest and murder). Civilization is born of the consequences of this foundational incorporation.

“Incorporation … is at the inaugural point of the emergence of the unconscious structure,” Lacan wrote later. The first thing the child incorporates is milk, appropriating its qualities and frustrations, giving the milk great emotional value. In fantasy, the infant unites with the object and the pleasure of having becomes confused with the pleasure of being. On the model of cannibalistic fantasies linked to orality, incorporation is the first mode of identification in the human being; it is both a setting up of structure, and a defense against loss and jouissance.

It is by this incorporation (the milk, the breast, the mother, partial objects and drives) that the infant will construct its perception of the world. The way of incorporating these partial objects and the related fantasies will evolve and change over the first years of life, crowned by the Oedipus complex. The notion of incorporation led Karl Abraham to develop the concept of part-object further expanded by Melanie Klein. As we know, the concept of part object led Lacan to invent the notion of an object a. If those terms are all somehow related, it is important to meditate on the links between Lacan and Klein on the one hand, and Lacan and Abraham, Torok, and Derrida, on the other.

What would it mean for a subject or a territory to be “unincorporated”? Clinically, could we say that melancholy is a failure of incorporation since the object can never get lost, but what is lost is the ego? Are recalcitrant somatic manifestations, unincorporated corporeal territories, what Freud called symptoms that function like parasites? Is global capitalism itself a process of un-incorporation since subjects are reduced to commodities while being increasingly colonized at the level of the body? Are contemporary bodily symptoms the result of non-incorporation and is this a site of resistance? Are corporations that rule the markets the only form of community left, where we must imagine every aspect of identity as soldered to this process of professionalization? Are psychoanalytic institutions corporations or unincorporated territories?

In this two-day conference, gathering participants from North, Central, and South America in the unincorporated territory of Puerto-Rico, we will address these questions in a series of key-note talks and panels. We invite you to submit individual papers, 15 minutes long, or propose a panel around a topic suggestive of the above questions. The venue is the historic El Telégrafo in Santurce, Puerto Rico, 10 minutes from the city center of San Juan.

A special group hotel rate will be posted soon.