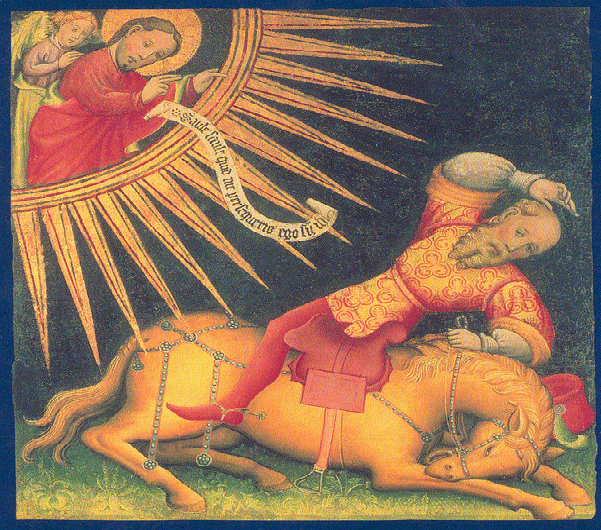 Let’s start with Badiou’s description in Ethics regarding what he calls the “truth process.” Remember that the three major dimensions of a truth-process are as follows:

Our task today is complicated – we are studying Badiou’s thinking on the Event and at the same time, thinking Unbehagen through the event.   I propose that for the purposes of our thinking today, we call Unbehagen an Event.    Badiou warns that it is always possible, maybe even likely, that we are accepting a simulacrum for an Event, that what we call an Event is nothing but the normal course of things, another group of opinions, another institution in the making.  To speak of the event of Unbehagen is to already subject ourselves to being ridiculous.  The new of Unbehagen may turn out to be the new of the new commodity, not the new of an Event. But nevertheless, if only as an exercise in thinking together, what would it mean to develop a truth process which is dedicated to understanding and articulating the emergence of this group?

I suspect a lot of what makes people uneasy is how elusive it is to say what constitutes an Event. If there is something a bit magical about the power of the event in Badiou’s writing – it seems to come from nowhere and immediately disappear – there is on the other hand also his emphasis on the painstaking “bit by bit” process of understanding through slow and careful investigation. “To be faithful to an event is to move within the situation that this event has supplemented, by thinking the situation ‘according to’ the event. And this, of course since the event was excluded by all the regular laws of the situation – compels the subject to invent a new way of being and acting in the situation.”

What is the event of the creation of Unbehagen? There was a funeral for psychoanalysis, many questions about the institute,  training, case presentations, conferences, plans for a clinic. In a similar way, Quentin Meillassoux says, in speaking of the key event of Badiou’s life May 68, “what exactly do we mean, when we say that “May 68” was an event? In this expression, we are not merely designating the set of facts that have punctuated this collective sequence (student demonstrations, the occupation of the Sorbonne, massive strikes) If May 68 was an event, it is precisely because it earned its name: that is to say that May 68, produced not only a number of facts, but also produced May 68. In May 68, a site, in addition to its own elements (demonstrations, strikes, etc.), presented itself…It means precisely that an event is the taking place of a pure rupture that nothing in the situation allows us to classify under a list of facts.”  Perhaps then, we can say that if Unbehagen is an event, we will one day be able to say ‘Unbehagen has produced Unbehagen.’  Recently Christopher Bollas commented that this is a good name due to  its ambiguity as a signifier and how it eludes captivation in common sense understanding.

So there is an event and then the naming of an event.  There is through naming the beginning of fidelity: a bit-by-bit investigation of the event, a realignment in the wake of the hole the event has punched in knowledge.  Badiou dares to speak of truth. For Badiou, a truth is a truth only if it is a universal truth, but not a truth that comes from above, rather it is a truth immanent in a situation.  What is the universal truth under the signifier Unbehagen, not a Kleinian truth, a Lacanian truth, but truth of psychoanalysis as it is found and revealed in an immanent break, through the eruption of those parts that had previously remained uncounted and unseen in the overall situation of psychoanalysis today? One of Badiou’s key models for truth and universality is St. Paul’s declaration, that “here there are no Jews or Greeks.” Perhaps we begin by saying, “here there are no Lacanians or Kleinians.”  And yet there are.  Using the language of mathematical set theory, Badiou points out that the generic set from which an event emerges is not generic in the sense of lacking specific qualities.  The opposite is true, the pre-event group is a multiplicity of specific and precise formations, for our purposes, Kleinians, Lacanians, group affiliations and non-affiliations.  And yet out of that multiplicity, we name something called Unbehagen that aims to be more than a collection of Kleinians, Lacanians, talks, discussions, and clinics.

Out of a truth process comes a language specific to the truth event.  A mathematical language, a political vocabulary, the “I love you” of the love event.   In borrowing the language of Badiou, even though as Tracy Morgan noted recently, we have more than enough languages of our own, we begin a process of creating a language adequate to the needs of a group organized under the signifier Unbehagen.  And being counted and signified as Unbehagen, how do we also in our bit by bit exploration, begin see the past attempts to think our questions through the lens of this event, a tracing of Unbehagen through writing and other attempts to rethink the site and place of psychoanalytic learning and transmission.   I want to highlight this to show that discussion of the event of Unbehagen does not entail a fantasy of immaculate conception, that the event (or Unbehagen) comes from nowhere.  Rather, Badiou shows that there are truths, but truth re-emerges in particular worlds in the specific forms appropriate to that time and that world.

Finally and ominously, there is the concept of betrayal.  For Badiou, the event comes first.  There is no subject without an event.  There is no betrayal or evil beyond the betrayal of the truth in an event and the failure to persist in a truth process.  Badiou suggests that one form of betrayal is in fact an inflation in which we imagine that we are nothing but this immortal devoted to truth rather than a split being that is this but also the ordinary boring, narcissistic everyday persona.  Fidelity is persistence to something unknown which is beyond us.  This can only mean that fidelity to a truth process is always precarious and uncertain.  In recognition of this fact, Badiou offers two important words: “keep going.”