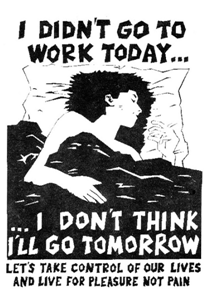 “As Leo Bersani and others have observed, there is a paradox at the heart of the Freudian corpus that animates and finally undoes it. In resisting the theoretical innovation of the death drive, Freud’s contemporaries were resisting an inner tendency of psychoanalysis to corrode the capacity of any stable concept to contain and master the forces it discloses.

It’s with a certain poignancy of understatement that Freud describes the existence of masochism, in his 1925 essay on the subject, as a ‘problem’ from an economic point of view. ‘Eco – nomos’, the law of the home, the even flow and distribution of energy, is ruined at a stroke by masochism, the psycho-sexual preference for pain over pleasure, for the heightened agitation rather than contented homeostasis of the organism.

But as Jean Laplanche shows so forensically in his inquiries into the vicissitudes of life and death in Freud, this undoing of the homeostatic ideal was lurking from the very beginning at the edges of his theoretical apparatus, and exposed most explicitly in the death drive of Beyond the Pleasure Principle.
Freud’s 1920 text exposes an ambiguity that has always haunted the ‘pleasure principle’. The pleasure principle is the impulsion to discharge internal tension, and as such is associated with constancy, regulation, the interests of the ego. And yet the pleasure principle contains its own ‘beyond’, a radical form which, Laplanche writes, ‘as the Nirvana principle, reasserts the priority of the tendency towards absolute zero or the “death drive'” (117).

A similar cleavage appears within sexuality, the primary domain of the pleasure principle. Bound as Eros, sexuality is associated with the growth, expansion, development of the species and individual. ‘Whereas, ever since the beginnings of psychoanalysis, sexuality was in its essence hostile to binding – a principle of “un-binding” or unfettering (Entbindung) which could be bound only through the intervention of the ego’. Sexuality as such, prior to its regulation by the ego, is driven to unfettered discharge, a frenzied self-annulment on the side of death rather than life.

Insofar as theory involves conceptual mastery and understanding, it too serves the interests of the ego and the self-expansion of the species. Psychoanalysis, however, insinuates into its avowed project of understanding a force that threatens to undo the very possibility of understanding, to make (as Freud puts it in the ‘Uncanny’ essay) ‘thinking itself uncanny’. Freud manages this inner tendency of his project to self-subversion by continually submitting the anarchy of the unconscious to the discipline of science, the sovereignty of the reality principle.

Psychoanalysis cannot repress the question of whether the organism’s apparent aims of regulated and controlled growth and expansion don’t conceal a more primordial aim to entropy, to run itself aground.” – Josh Cohen, “Art, Psychoanalysis, and the Logic of Indifference”

Click here to read Josh Cohen’s paper “Art, Psychoanalysis and the Logic of Indifference” (a work in progress) 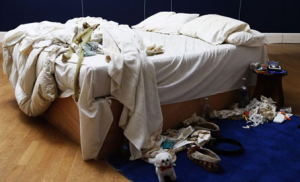 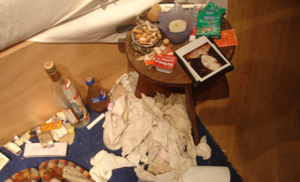 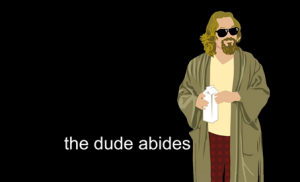 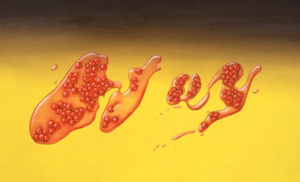