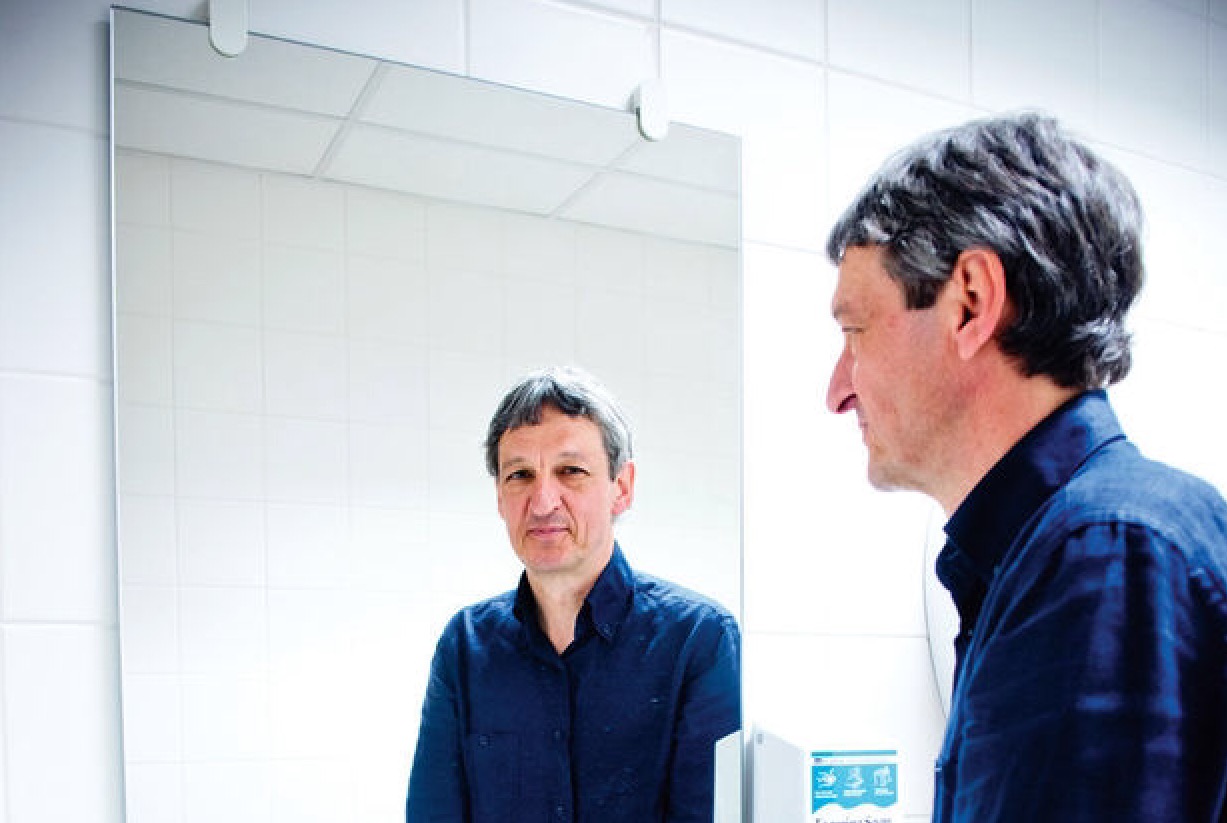 Join us in this special opportunity to meet with world renowned Lacanian psychoanalyst and scholar Paul Verhaeghe.

Paul Verhaeghe has a PhD in clinical psychology and a Special Doctorate in Psychodiagnostics from the University of Ghent. He received his psychoanalytical training at the Belgian School for Psychoanalysis and then at the École de la cause freudienne (Paris-Brussels). Paul is Senior Professor at the University of Ghent in the department for psychoanalysis and counseling psychology. He is an analyst in private practice, and member of the European School for Psychoanalysis and the World Association of Psychoanalysis. He is the author of hundreds of articles and numerous books, originally published in Dutch and translated into English and other languages, including: Does the Woman Exist? From Freud’s Hysteric to Lacan’s Feminine (The Other Press, 1999), Love In a Time of Loneliness: Three essays on drive and desire (Karnac, 2011), Beyond Gender: From Subject to Drive (The Other Press, 2001), On Being Normal and Other Disorders: A Manual for Clinical Psychodiagnostics (The Other Press, 2004), New Studies of Old Villains: A Radical Reinterpretation of the Oedipus Complex (The Other Press, 2009), and What About Me? The Struggle for Identity in a Market-Based Society (Scribe Publications, 2014).