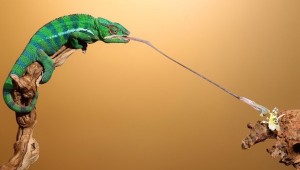 “The scene of perversion is a scene of seduction. In this scene, which is shared, whether consciously or not, by two people, there is a continuous continuous reversal of roles in which the chosen object, the person on which the perverse subject actually depends and with whom he yearns to fuse, turns from being the one in power into the one who is led, unbeknownst to him and sometimes against his own will, into the perverse labyrinth.

The perverse subject’s accurate identification of the other’s needs is not a true identification of the other’s internal reality. It is, rather, a pseudo-identification which relies on his ability to adopt the other’s discursive features in a way that prevents the other from identifying him or her as a stranger. The perverse subject’s special gift is his extremely flexible and beguiling use of language. This is not limited to verbal language only but also includes the rich language of body gestures. Adopting the syntax of the other, the perverse subject actually employs it to trap and subjugate that other in order to neutralise the systems that identify him—sometimes even in his own eyes—as a stranger to that other, or as an outsider. In order not to be experienced as an-other, the perverse subject—like a kind of chameleon—espouses a range of nuances: syntactic, phonological and musical, as well as those involving mimicry, smell, dress, features of verbal and nonverbal language. This entire production has the aim of ensuring that the chosen other will not only fail to find out that he is under attack, but in fact will not register that he actually is in the presence of a stranger. In this sense he will be swallowed into a symbiotic discourse that negates the other and the world; object along with objectivity.

Unlike in the case of pseudo-language—which adopts the other’s nuances to create an artificial syntax so as to avoid intimate contact with insufferable contents—in the case of perverse language the other is not used only to avoid self-revelation, but also, and indeed mainly, to get the other to reveal himself without being aware of doing so. The perverse infiltration of the other is achieved by means of the false symbiotic adoption of that other’s syntax with the unconscious or partially conscious aim to neutralise his defences. This is not a calculated, preconceived plan of action, but rather a survival pattern, programmed and mechanical, which the perverse subject has adopted at a very early developmental stage. The perverse subject is a child who has survived by virtue of his or her ability to decode the other’s mental maps and to evolve extremely subtle identification and appropriation systems.” – Dana Amir, Cleft Tongue: The Language of Psychic Structures

Click here to purchase “Cleft Tongue: The Language of Psychic Structures” published by Karnac in 2014 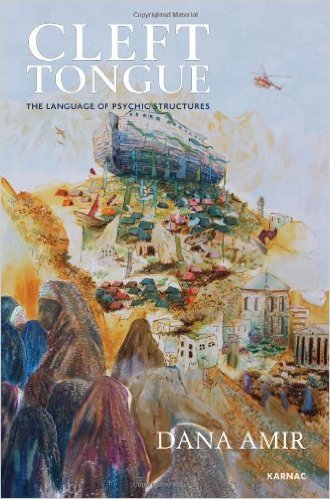